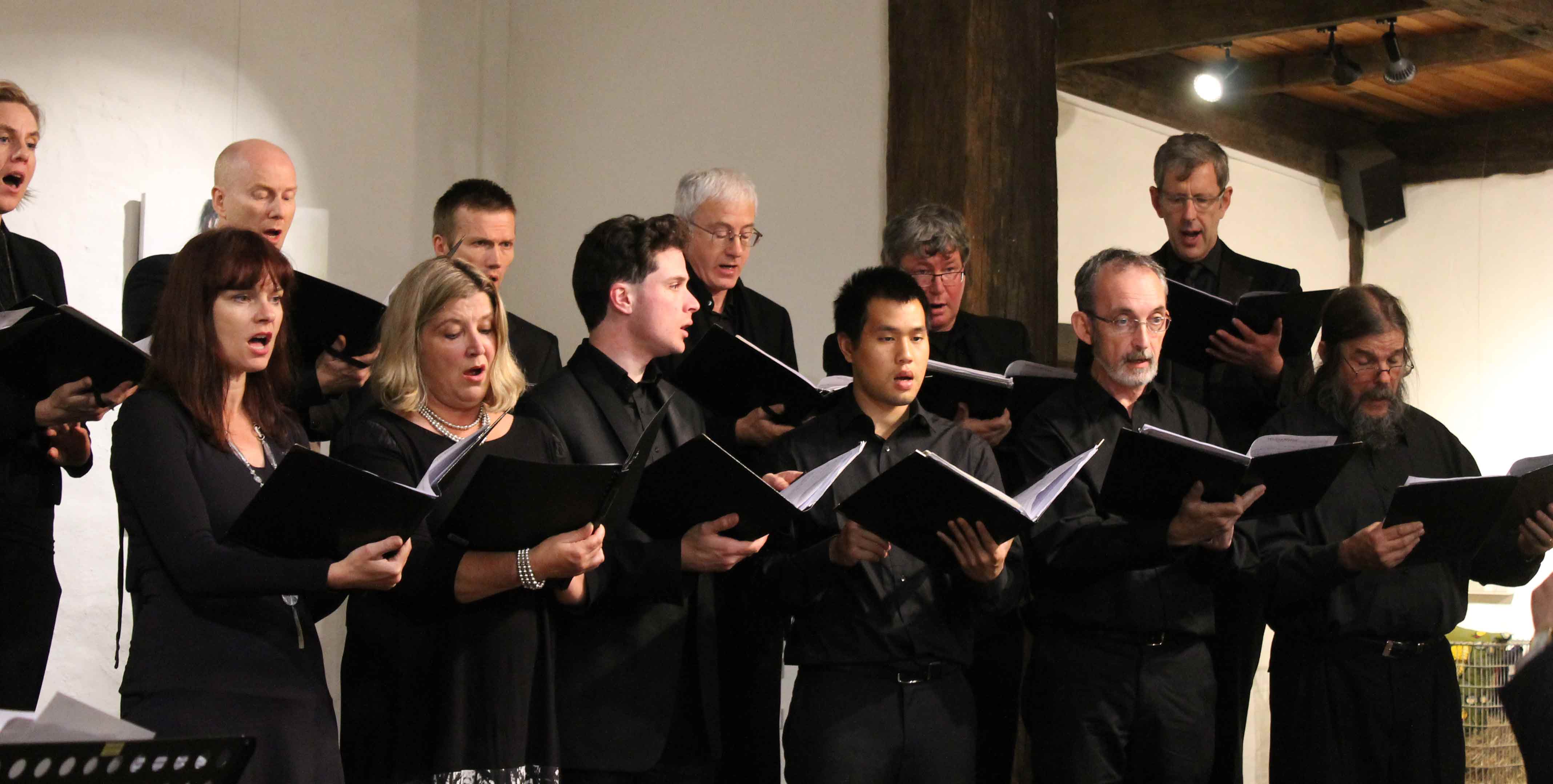 Melbourne Chamber Choir has been a distinguished contributor to the Melbourne choral scene for more than thirty years. The choir is a small, four-part choir (SATB) that prides itself on performing chamber works from across the musical ages, from Medieval to contemporary times. In addition, a charter of the choir is to showcase new Australian works.

Under the leadership of its founder, Faye Dumont, the Melbourne Chamber Choir performed with the Melbourne and Sydney Symphony Orchestras, Orchestra Victoria, the Melbourne Chamber Orchestra, the percussion ensemble Synergy and the Stonnington Symphony Orchestra. It has shared concerts with the Blessed Sacrament Basilica of Christchurch, New Zealand, the North Arizona University Choir and the Corinthian Singers of Adelaide. It has been involved in the Adelaide and Castlemaine Festivals, and provided the southern continent choral music for the Opening of the Beijing Olympics.

2013 marked a significant new phase with the arrival of our new Music Director, Dr David Kram. David came to the choir with many years of international conducting experience.

Under David’s baton, the choir undertook an ambitious program of seeking out and performing rarely performed works in their original language. Over the following 5 years, the choir performed works such as Poulenc’s beautiful and rarely performed Stabat Mater, Tchaikovsky’s 9 Sacred Pieces in the Russian Orthodox Cathedral in Melbourne, a program of music by Australian composer Colin Brumby, and Handel’s Oratorio Solomon, at Temple Beth Israel, St Kilda.

The choir formed a four-year partnership with the Australian Bach Society to perform JS Bach’s Christmas Oratorio annually, with the last two performances in St Paul’s Cathedral in Melbourne. The choir annually performs new works by young Australian composers at the Choral@Montsalvat Festival of Choirs.

The choir became the lead choir in a performance of the John Monash Peace Cantata, written by David Kram to commemorate the leadership of Sir John in WWI. This was performed in 2017, with community choirs from across Victoria, at Hamer Hall, and then again in September 2018 in Amiens, France.

The choir has also actively sought opportunities to perform in regional Victoria, presenting concerts in Castlemaine and Clunes. In Geelong the choir performed as guests of the Music at The Basilica series.

Performances in 2019 included Bach’s St John Passion, Rachmaninov’s All Night Vigil (Vespers) at the Russian Orthodox Cathedral, Melbourne, and a program of English music, including John Rutter’s Gloria. In collaboration with Temple Beth Israel, the choir performed the world premiere of “Kristallnacht Cantata”, by Alon Trigger, to commemorate the 80th anniversary of William Cooper’s march through Melbourne, in the year after Kristallnacht, to support the Jewish population of Europe.

Alan Cook, our Musical Director is a conductor, opera coach, and musicologist with many years of experience across a wide range of operatic and symphonic repertoire who has been described as “producing a lush, richly coloured soundscape” at the podium. A Graduate of the VCA, he also studied conducting in Italy with Bruno Aprea of the Conservatorio di Santa Cecilia and has performed in many countries including Austria, Italy, Spain, and Russia many masterpieces of Italian and Russian repertoire. Recent performances include Beethoven’s Emperor Concerto, Kashchey the Immortal by Rimsky-Korsakov at the Melbourne Recital Centre, and Il Trovatore.

Becoming a member of the choir

Melbourne Chamber Choir accepts new members throughout the year as vacancies arise. Acceptance into the choir is via an audition, which assess the applicant’s ability in terms of vocal technique, fluency in reading music and the ability to blend well with other members of the choir. All successful auditionees undergo a six-month trial period before full membership is achieved.